The technical configuration of WURM involves four integrated components, all of which were originally conceived and created for this project.

The game is centered on a physical structure, the spaceship (WURM) itself. The ship is built of foam core and 3d printed materials, which a fully operational control panel and wearable vest. The panel and vest house several controls, which the pilot must adjust during flight in order to survive 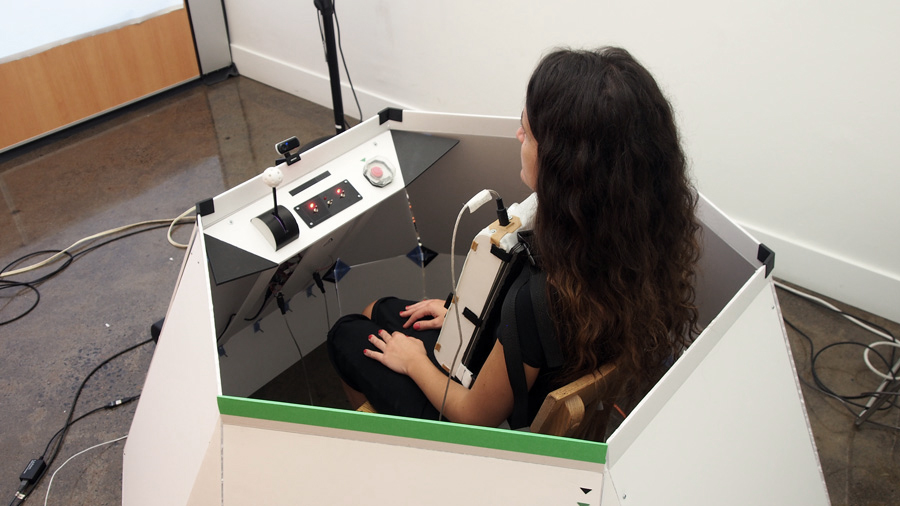 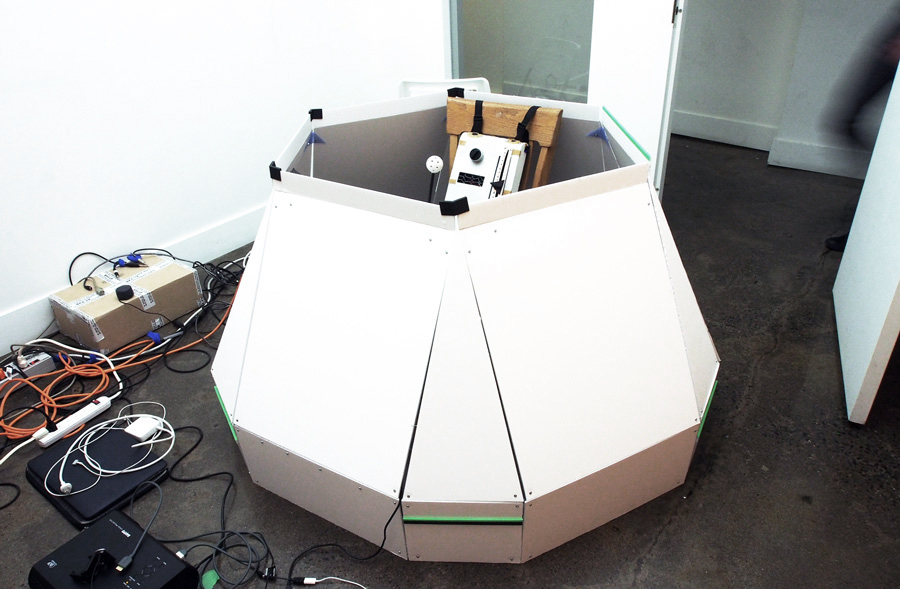 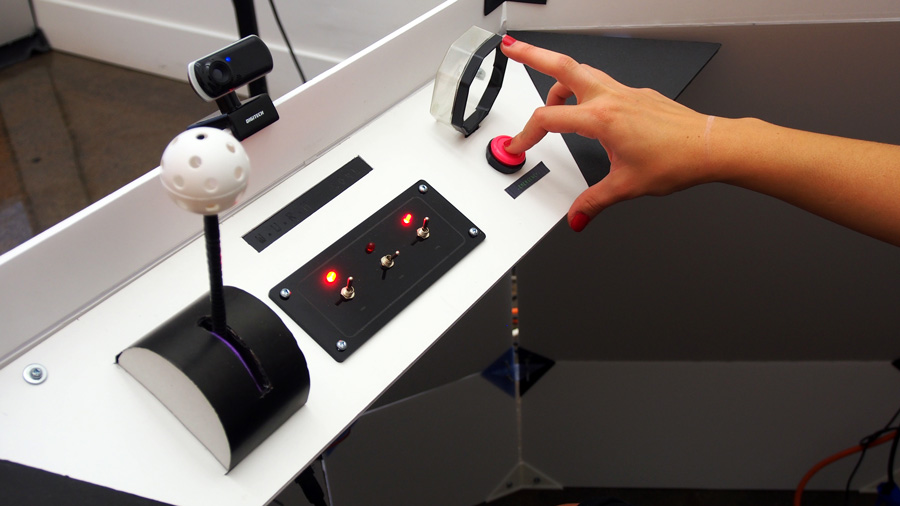 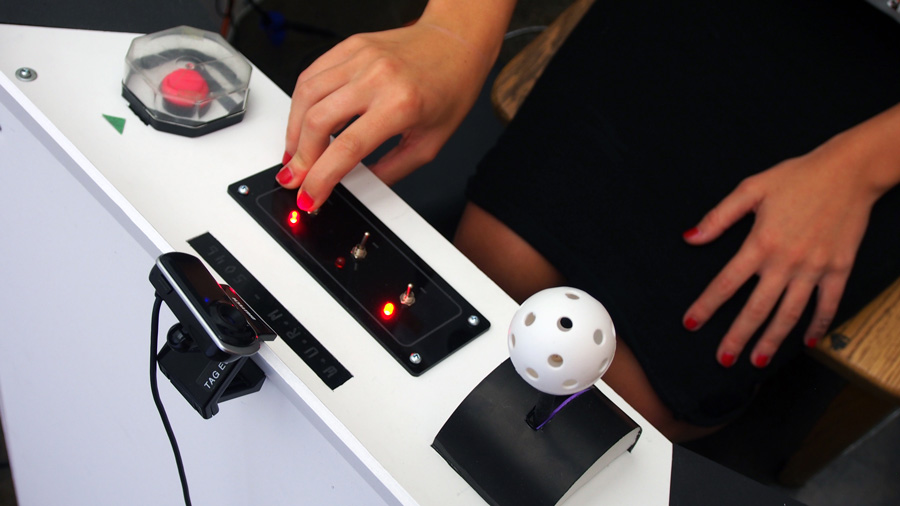 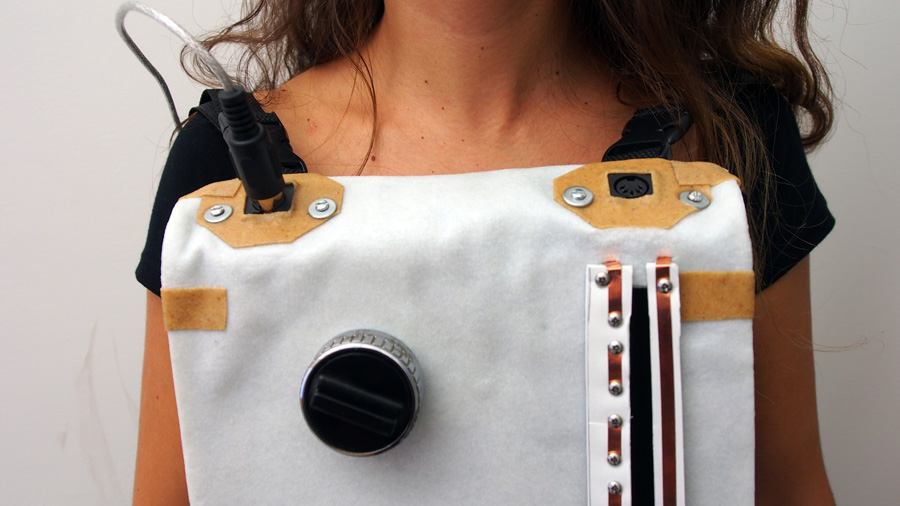 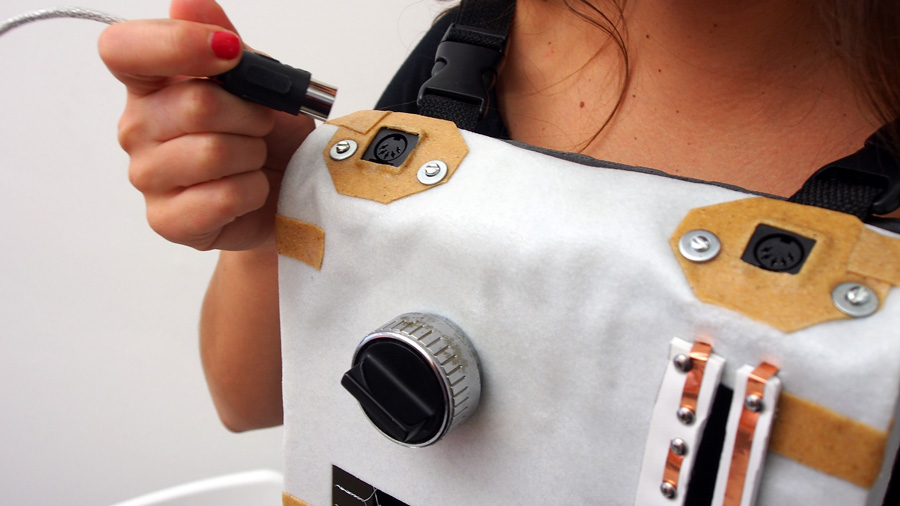 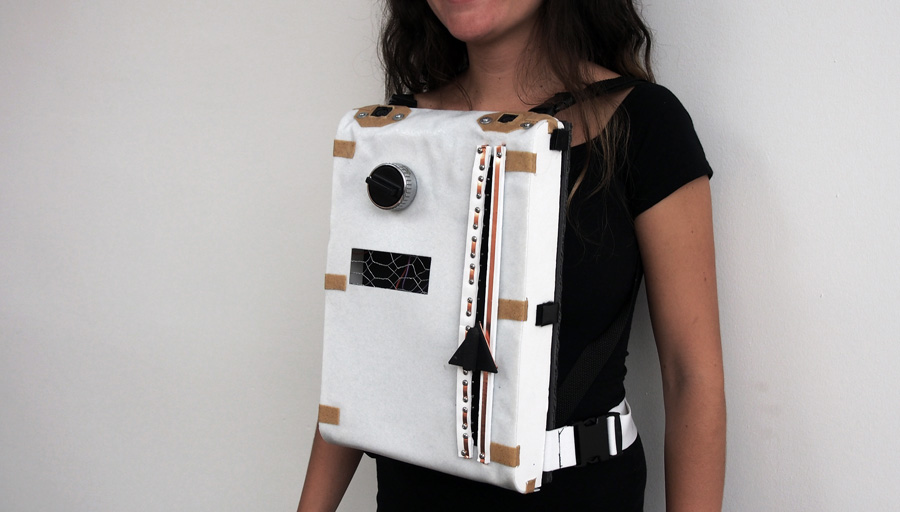 The visual component and logic system is written in Processing and responds to the generative audio by creating abstract 3-dimensional shapes and dynamically changing the rate of change for the graphics and the rules that govern the experience. The farther the pilot is from the target values, such as Hyperdrive, the more life is lost. 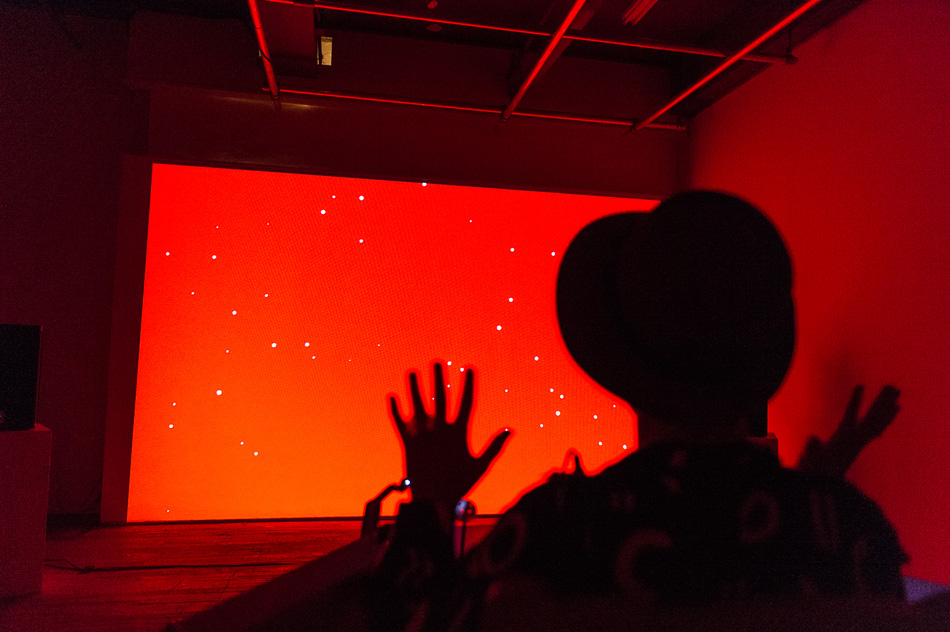 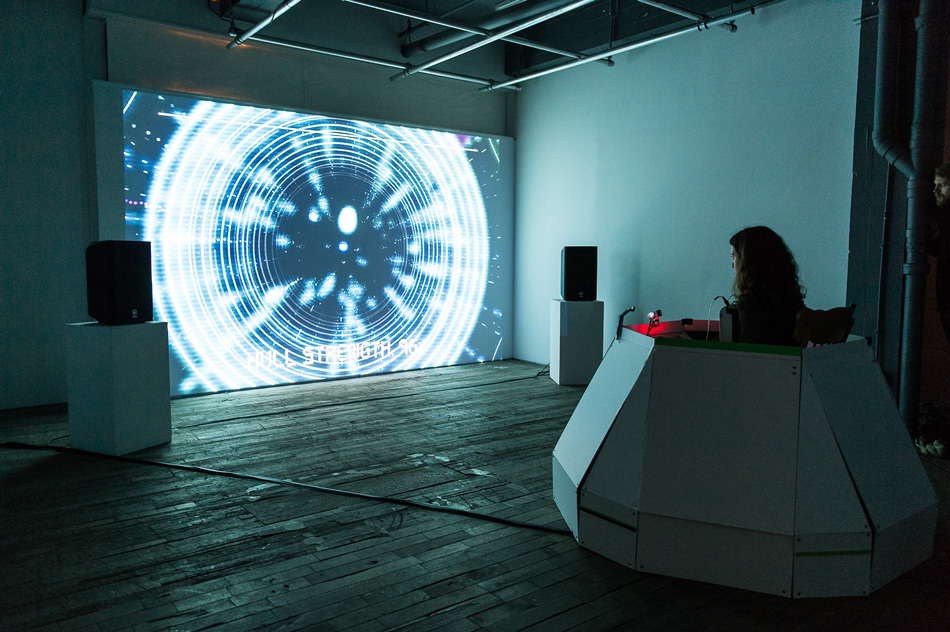 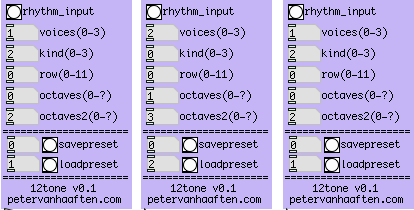 Created with Processing and communicated with Arduino via Serial. 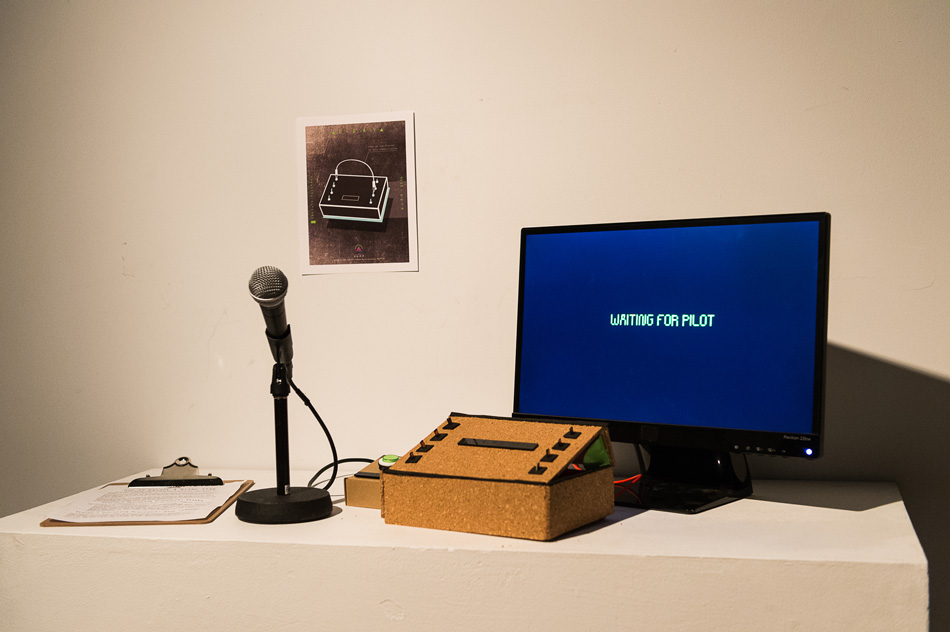 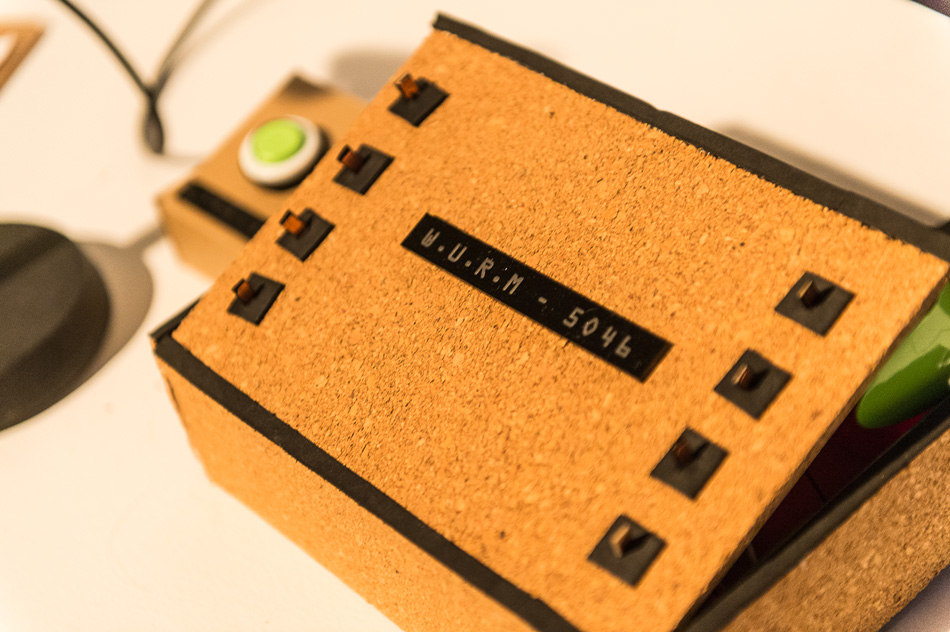 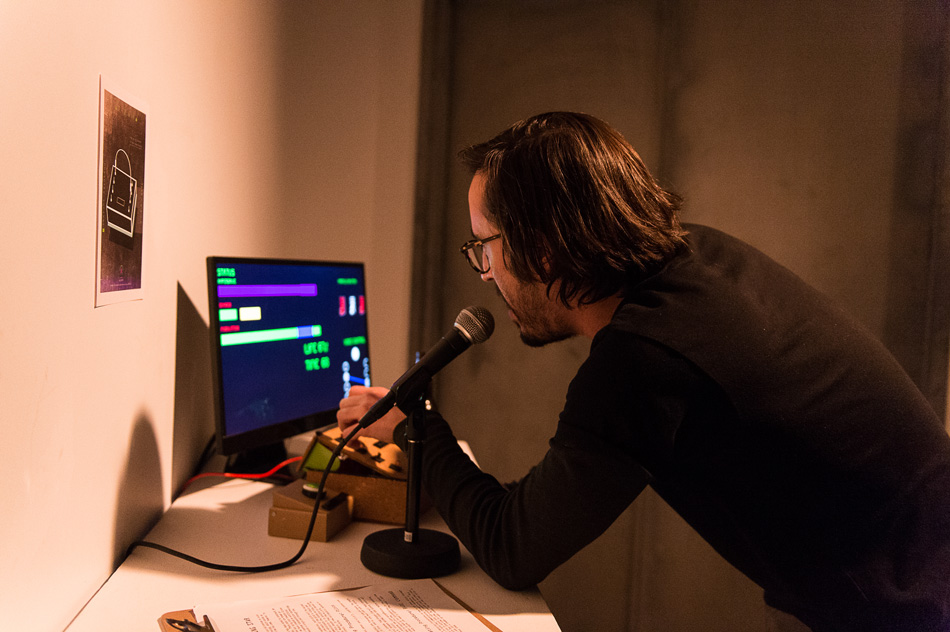 Everything connected by OSC