W.U.R.M.: Escape from a Dying Star 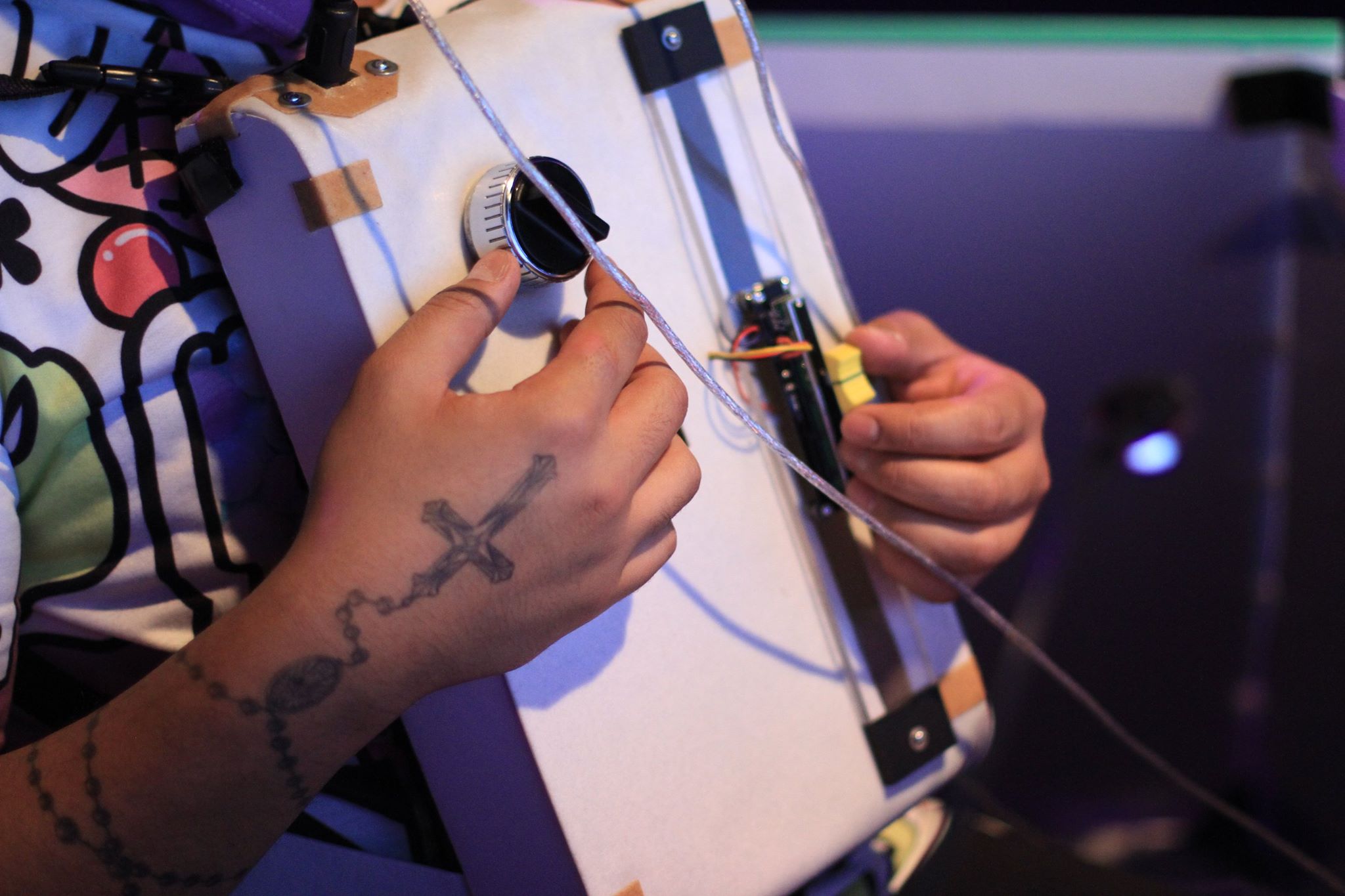 Our ingenuity as a species has allowed us to persist through the last millennia on solar collection techniques and atomic reconfiguration of our atmosphere. Weâ€™ve collected the abundant energy of our Red Dwarf Sun and maintained a livable atmosphere for our species and others, but as our star engulfs the orbit of Earth and begins to die out, we are faced with the most important event in the history of human kind. Our only viable energy source is no more; we must migrate to a new home.

To do so, every remaining planetary body in the solar system has been mined to construct an intergalactic relay pod for each citizen alive today. These pods rely on an entirely theoretical means of transportation, and as such are inherently dangerous vehicles. While not perfect, nor entirely safe, it is the only way yet known to escape the impending supernova.

It is only through thoughtful communication with your operator at Base Command that you will make it safely to Gliese 581Â­c, our new home in a distant solar system. Though we are able to create a temporary wormhole between our base on Europa and the Gliese System, its small size necessitates only a single traveler at a time, and a small window of opportunity.

Base Command will be your eyes and ears as you traverse the unpredictable quantum fluxuations of the artificial wormhole. They will help you to adjust the vital controls of your vessel, including Hyperdrive, Modulation, Particle Splitters, and Oxygen.

The goal in W.U.R.M.: escape from _a_ dying star is to survive a wormhole through cooperative radio communication between two players. The pilot player is required to set the various controls located within the spaceship and on their wearable vest in the correct position.

Due to wormhole turbulence, only base command is aware of in what position each control level needs to be set.

To transfer this information from one room to the another, base command is provided with a microphone and the pilot with a camera facing him or her. The pilot can only hear base

command and base command can only see the pilot. So both players are given different tools in order to survive the experience by creating their own communication system inside the game.

Players may be friends, or strangers. Some players havenâ€™t even seen each other faces before. But together they must accomplish an important mission: survival. 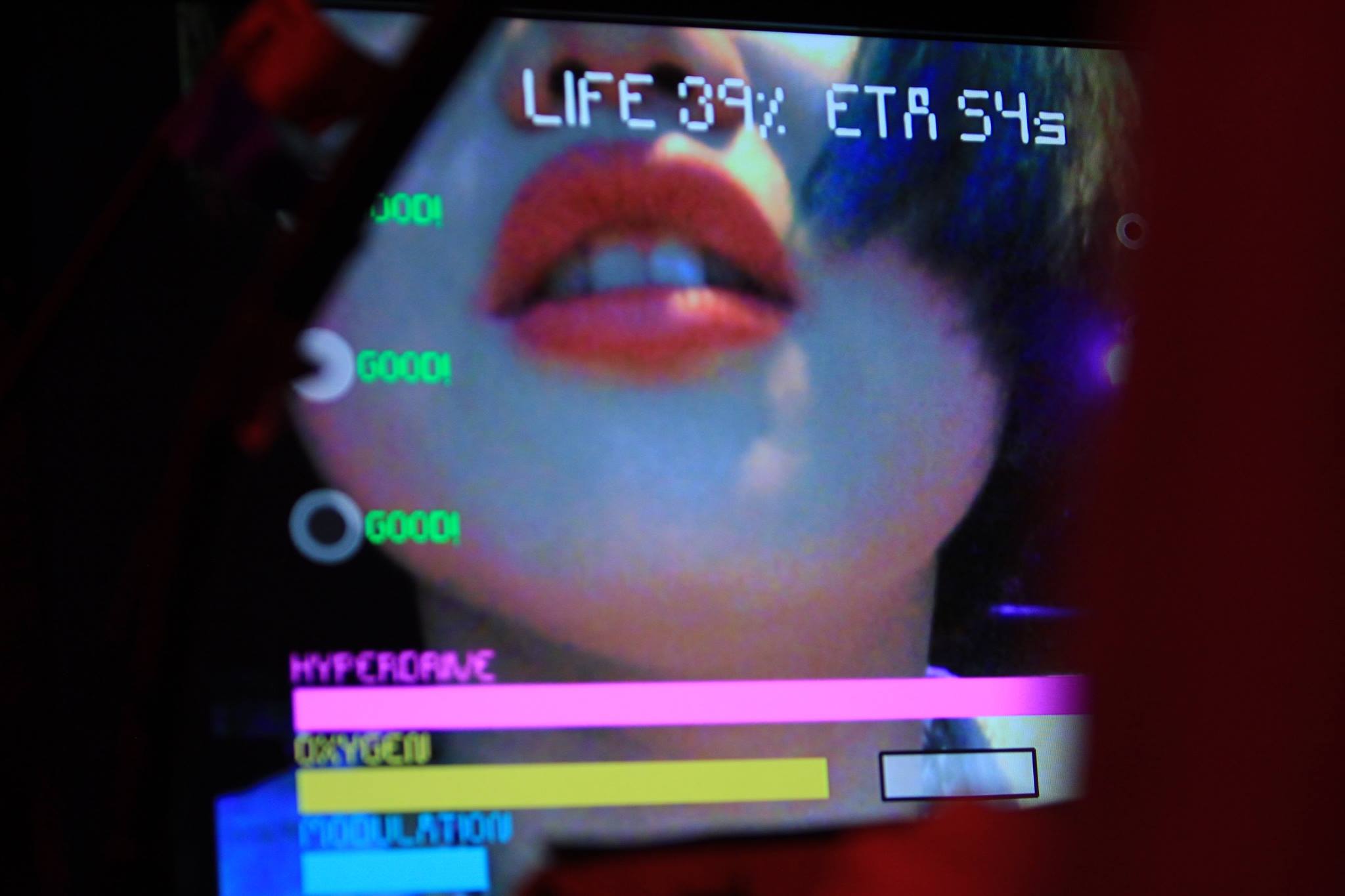 Your W.U.R.M. is outfitted with a control panel and wearable V.E.S.T., enabling control over the following vital parameters:

HYPERDRIVE: This controls how quickly you traverse time and space. The length of the wormhole is constantly in flux, and so you must take care to adjust this carefully.

OXYGEN: Being in a wormhole is intense. Your oxygen flow will need constant attention, as the differential between optimal usage and current levels will be diverted from the W.U.R.M. shield.

GRAVITY MODULATION: Since everyone now takes astrophysics before entering grade school,we don’t need to explain this one.

PARTICLE STABILIZER: In order to make up for discrepancies in the spaceÂ­time continuum caused by the warp engine, you need to direct the ship’s dark matter energy flow.

Your monitor will give you detailed instructions on how to get your pilot through the wormhole safely. Keep in mind that communicating through a wormhole is complicated, and requires you to adjust your subÂ­space frequencies often. This involves adjusting a patch bay from time to time. Be loud and clear so that your pilot can hear you, and ask for a thumbs up when needed. You can see your pilot in real time, but cannot hear them. 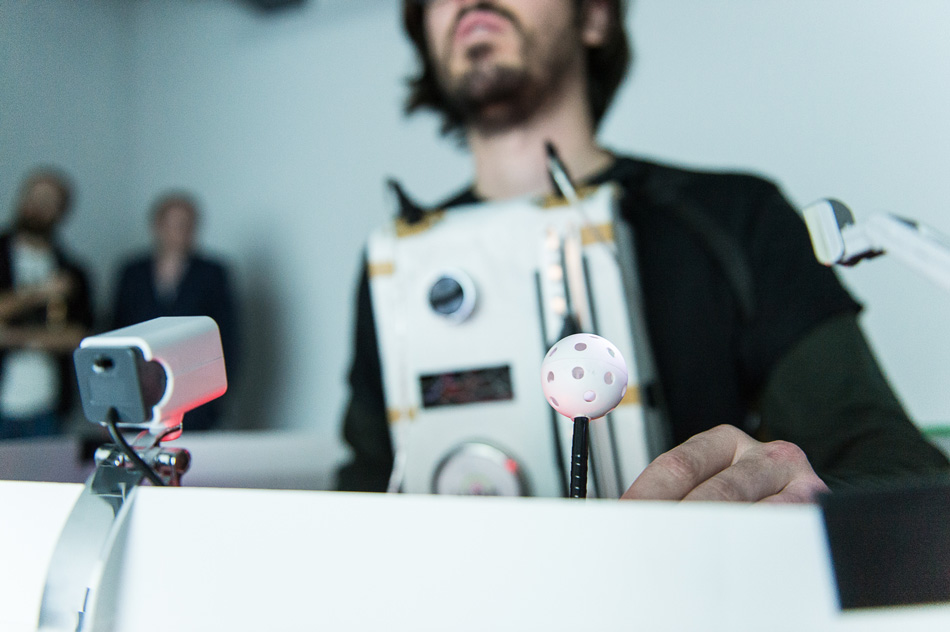